Arosa (12 April, 2022) Tschuggen Grand Hotel Arosa welcome Silvana and Ingo Schlösser as joint General Managers of the Swiss flagship hotel this summer. Originating from the canton of Graubünden, the couple have both grown up surrounded by the mountains, and are delighted to be at the helm of Tschuggen Grand Hotel which is committed to celebrating the natural landscape and delivering unforgettable experiences to their guests.

Prior to this appointment, Silvana Schlösser, held various management positions in the Engadine and in Zurich, including at the Grand Hotel Kronenhof in Pontresina and The Dolder Grand in Zurich. From spring 2009, Silvana was responsible for managing the Mountain Family Hotel Chesa Surlej in Silvaplana alongside her husband, Ingo Schlösser.

Originally trained as a chef, Ingo Schlösser has worked at renowned Swiss landmarks Jörimann's Refugium St. Moritz, in the Engadine, and the Carlton Hotel St. Moritz, another property within the Tschuggen Hotel Group portfolio. After successfully completing his postgraduate studies in Hotel Management, Ingo has continued to advance his career with 13 years of management experience.

Together with their two sons, Silvana and Ingo Schlösser look forward to embracing the mountain lifestyle in Arosa. Enthusiasts of hiking and cross-country skiing are among their greatest hobbies. "Silvana and Ingo Schlösser, with their palpable enthusiasm for the family-run Tschuggen Grand Hotel and their proven expertise, are the perfect people for this challenging task. We are already very much looking forward to an all-round edifying collaboration," says Leo Maissen, Chief Executive Officer - Hotel Operations. 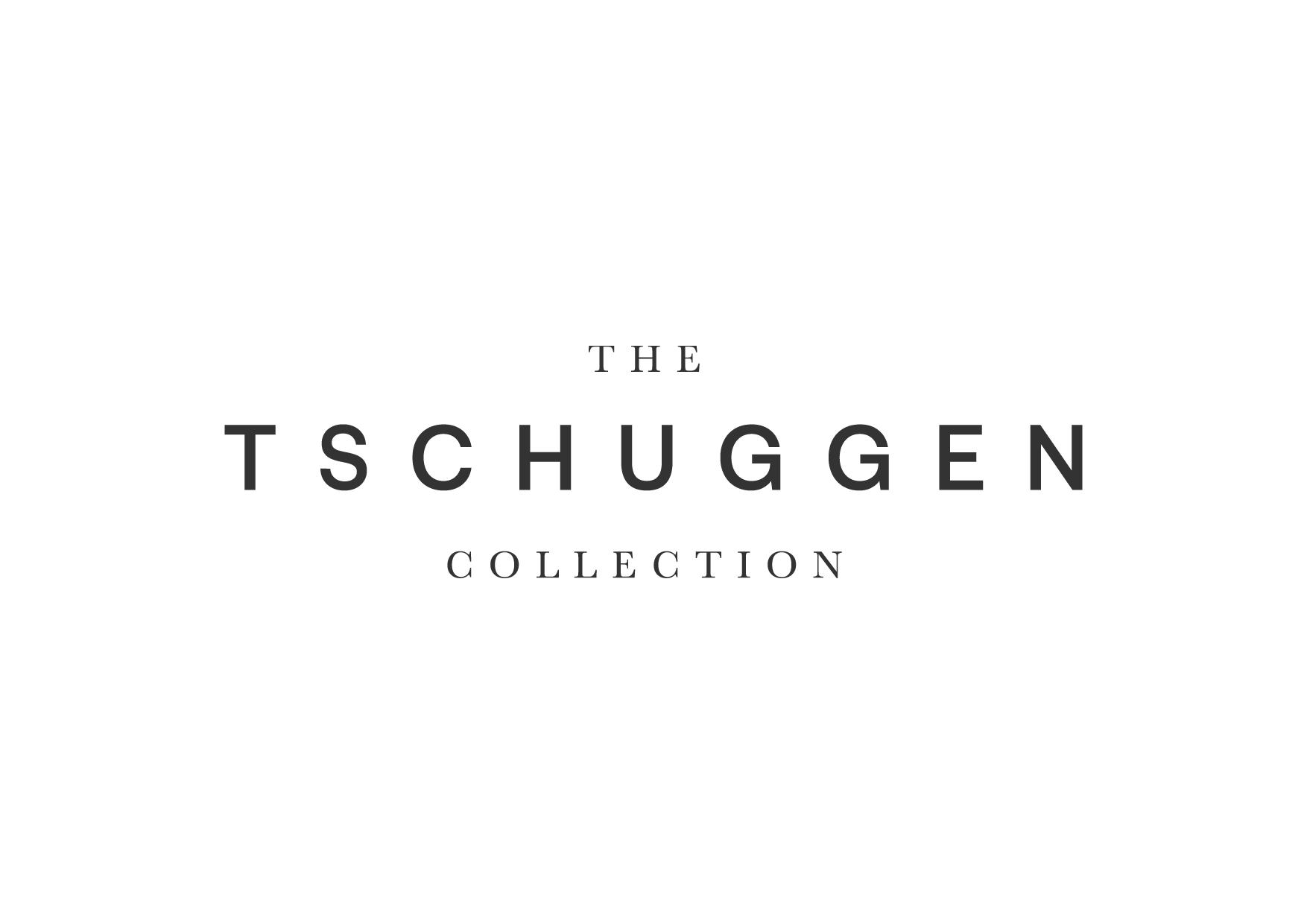 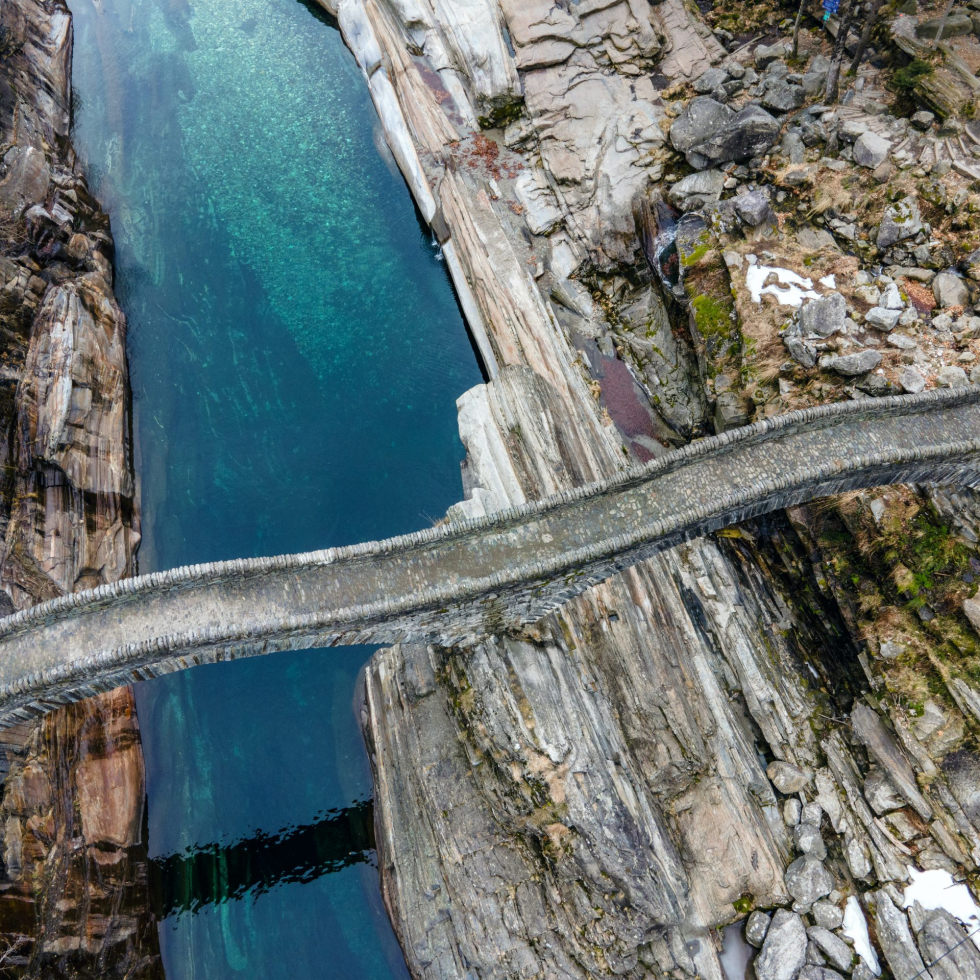 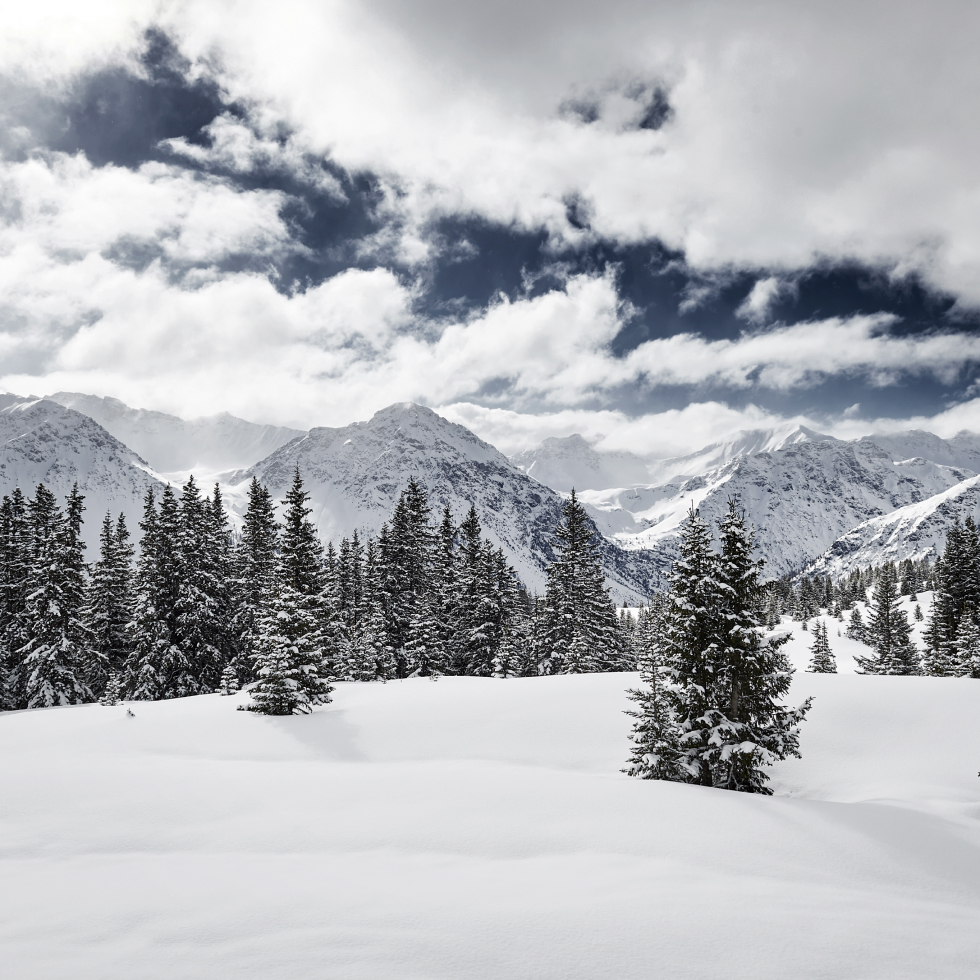 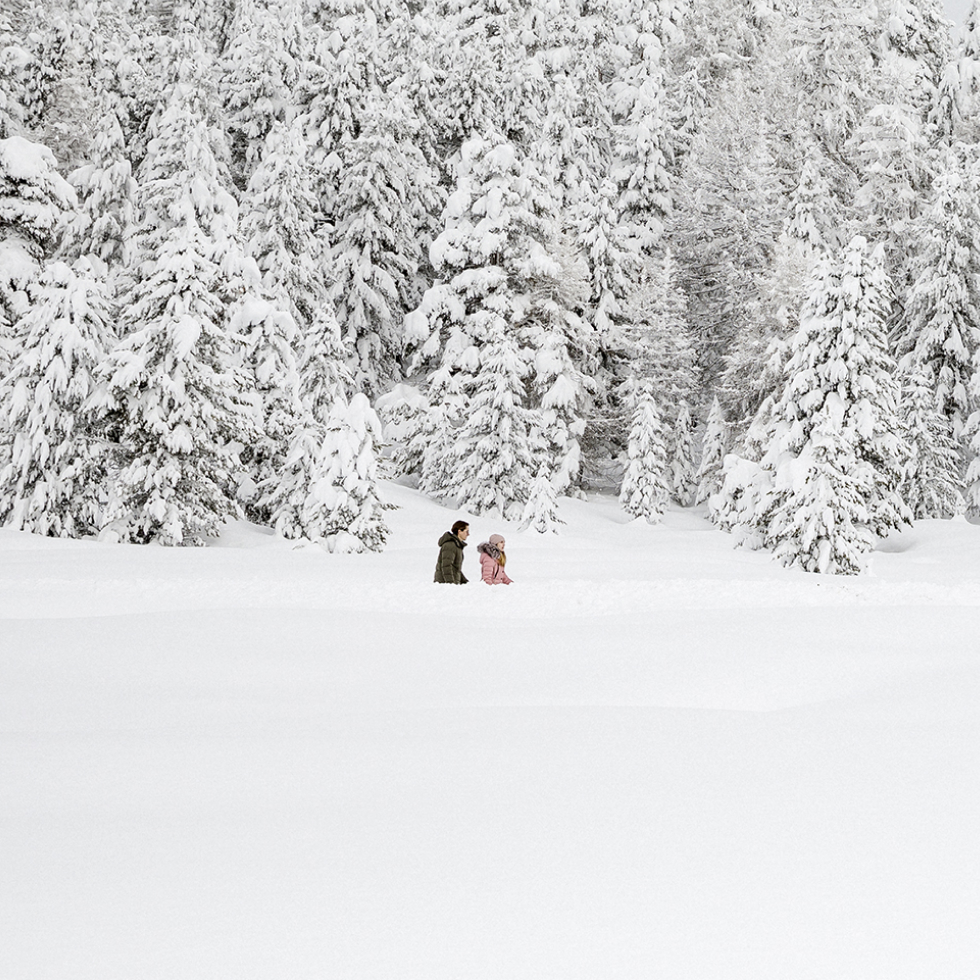