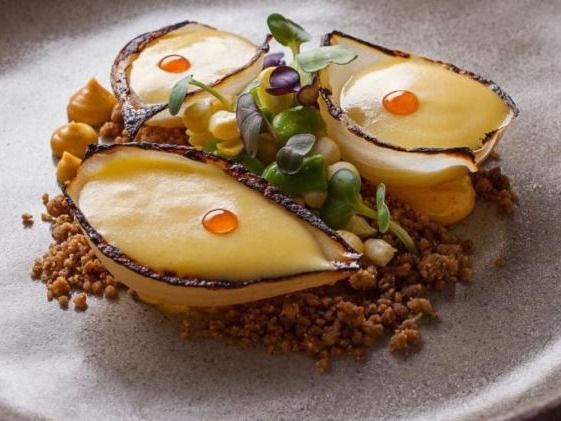 In keeping with its philosophy of offering gourmet fans new culinary discoveries in the Upper Engadine that can be experienced nowhere else in such a bundle against this magnificent winter backdrop.

Ten international guest chefs will inspire you with their Arabic, Israeli, Lebanese, Syrian, Moroccan, Iranian or Turkish cuisine. In their creations they document the influences of the different culinary cultures, expand and refine them.

Guest chef at the Carlton Hotel St. Moritz is Raz Rahav from the OCD restaurant in Tel Aviv, Israel. In just seven years, head chef Raz Rahav has cooked his way to the top of Middle Eastern Cuisine, ranking third in “MENA's 50 Best Restaurants” in 2022. Rahav is also strongly committed to sustainability and a zero waste approach. For this reason, the young chef and his team use the OCD space all day long to experiment and prepare the components of every single dish.